Trampoline & Tumbling Gymnastics are exciting sports, perhaps better known in Europe than in North America. The athletes perform similar skills to those seen in gymnastics, but with greater speed and height.

Leg strength, endurance, and good ‘air sense’ (being comfortable being upside down and twisting in the air) are qualities found in the best trampolinists and tumblers.

These sports are as old as man, with many cultures developing apparatus designed to send a person hurtling up through the air. In the northern reaches of Canada, the native Canadians did this using hide blankets held by a circle of people. Circuses have used a number of such devices to perform aerial and somersault maneuvers. Acrobatic stunts have long been performed on the floor to amaze and delight the audience.

Today, trampoline and tumbling have become more spectacular with the introduction of modern trampolines which first appeared in 1935 and was built by George Nissan. The trampoline has continued to see many advances, with today’s trampolines being cable of projecting an athlete over 8m into the air.

Trampoline and Tumbling consists of four events; Individual Trampoline, Synchronized Trampoline, Double Mini Trampoline, and Power Tumbling. The sport of Trampoline got its start in the 40’s and 50’s and has continued to grow since. The first World Championships were held in 1964. Tumbling, was added to the the ‘Trampoline’ competitions in 1976, along with the newly developed Double-mini trampoline.

The World Championships are held every two years, and Trampoline is currently the only discipline held within the Olympic Games. 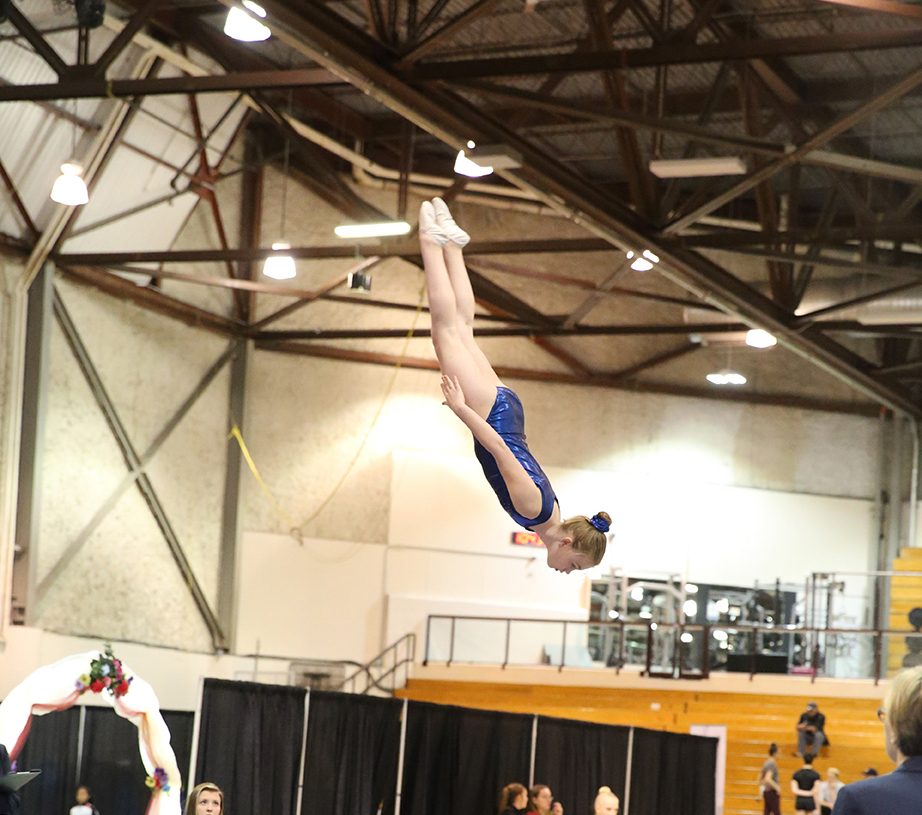 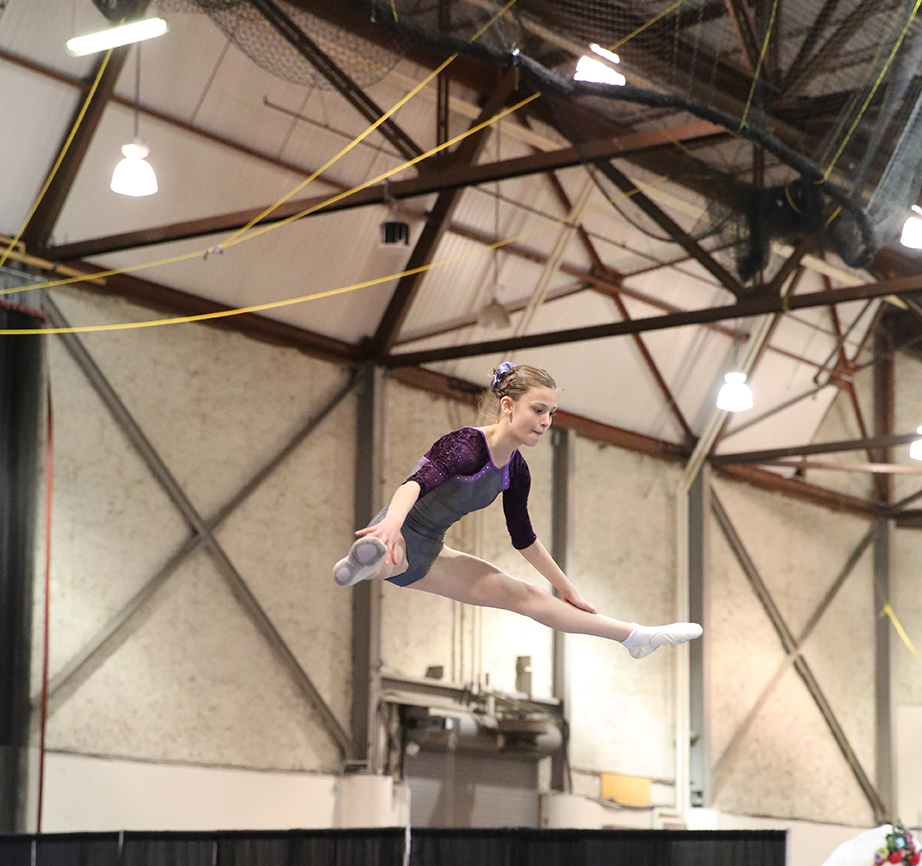 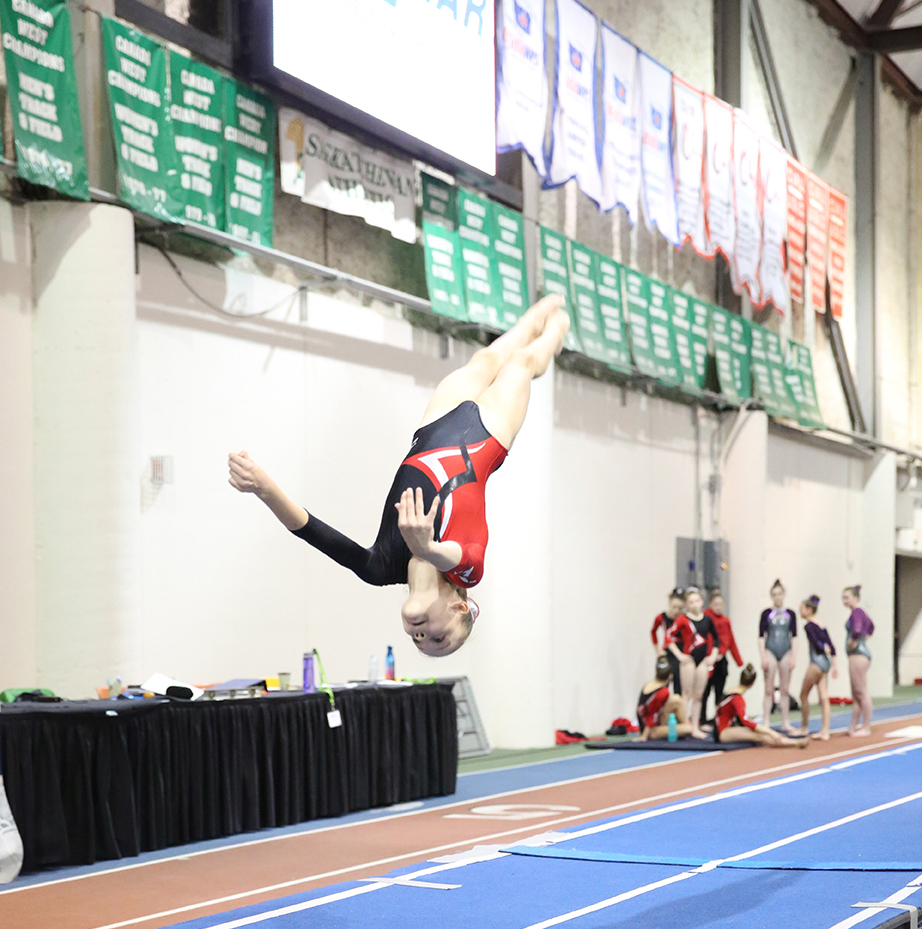 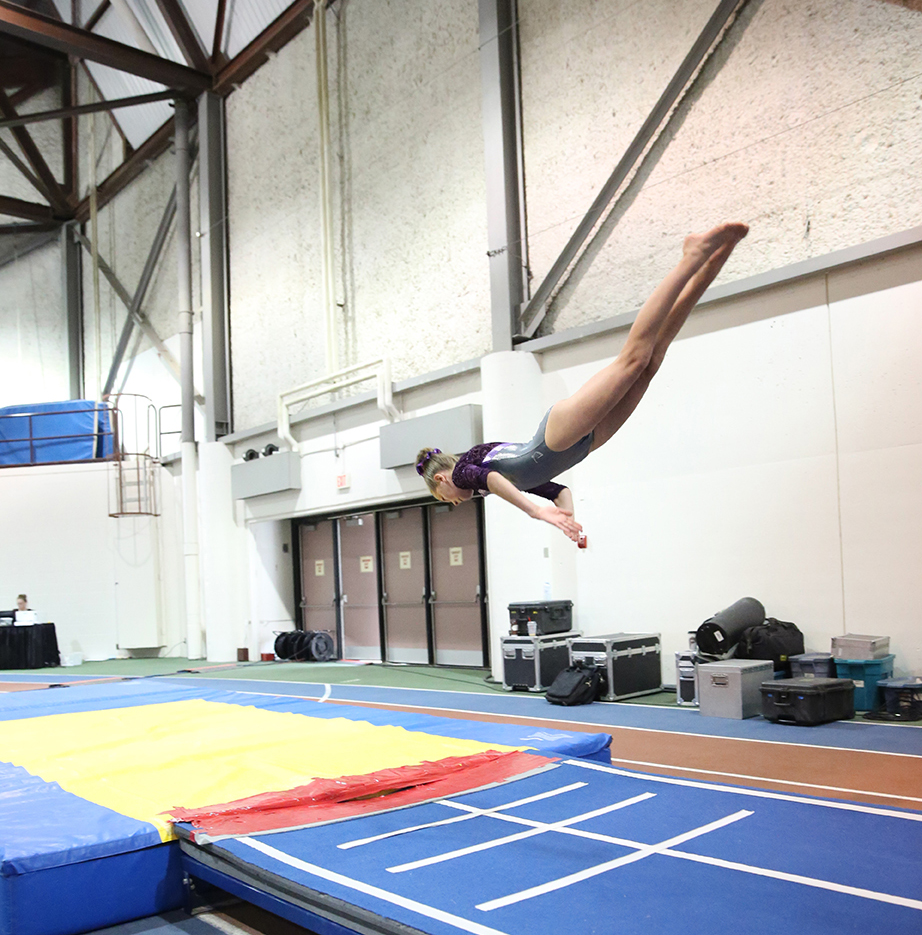